Teenage Stress and Anxiety- How Do We Help? 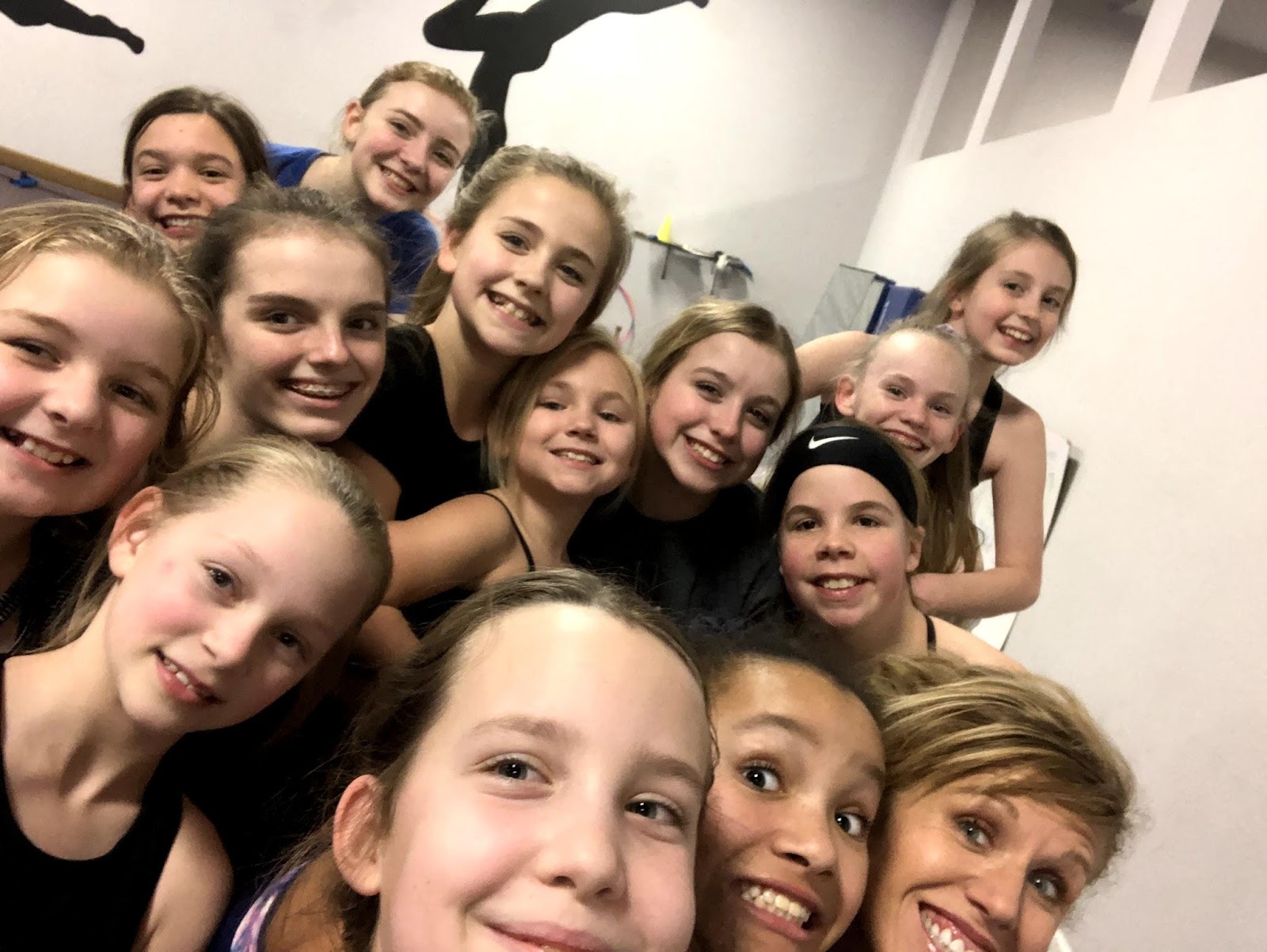 The relationship between teenagers and their parents, and perhaps more accurately, teenagers and the rest of the entire world, has always been contentious. As young people move through their teenage years they are changing dramatically physically and emotionally. While hormones are raging and bodies are morphing, teens also struggle to assert their independence and sort to their identity. They begin to recognize the realities of life and often get caught between their attachment to family and relationships with friends. In our STAR Leadership program, over the past few months, we've been focusing on positive self-image and living a life of excellence. Throughout conversations with our teens aged 13-18, several interesting, and sometimes troubling subjects have come to the forefront. Many teens comment on how much stress and anxiety they have in their life along with their close friends as well. They have often brought up the subject of anxiety, depression and even deep depression. As an educator and leader of this age group, it prompted me to dive deeper into the “why” of this phenomenon. What I found validated my concerns. In a Blue Cross Blue Shield Health of America Report for 2018, there was a reported 47% increase in diagnosed anxiety and depression in ages from 17-24 from 2013 to 2018. From ages 12-17, there was a 63% increase in diagnosed anxiety and depression, (47% for boys, 65% for girls). I was even more alarmed at stats from the Centers for Disease Control and Prevention that reported a 77% increase in suicides in the age group 10-18 in the period from 2008-2018. Why? I was further troubled after having discussions with my own students, dance students who I have had for over 10 years in my program. These are high academic achievers, huge leaders in their schools and community. They were eager to talk about the issue and wanted someone to listen, perhaps because I wasn't a parent. To paraphrase a common response, these students often said “Many kids in our schools are depressed and have anxiety. It is very common, and kids of this generation are more depressed than you think.” "Wow", I thought. It was stunning and more than a bit concerning to hear this from young people.. Upon asking the reasons, the teens had a seemingly endless list. I broke the list down into three general categories.
Monroe's report discussed how scientists have also found correlations between teen smartphone use and depression. It demonstrates how excessive use of technology damages relationships, education, and extracurricular activities. It also reaches other reasonable conclusions: 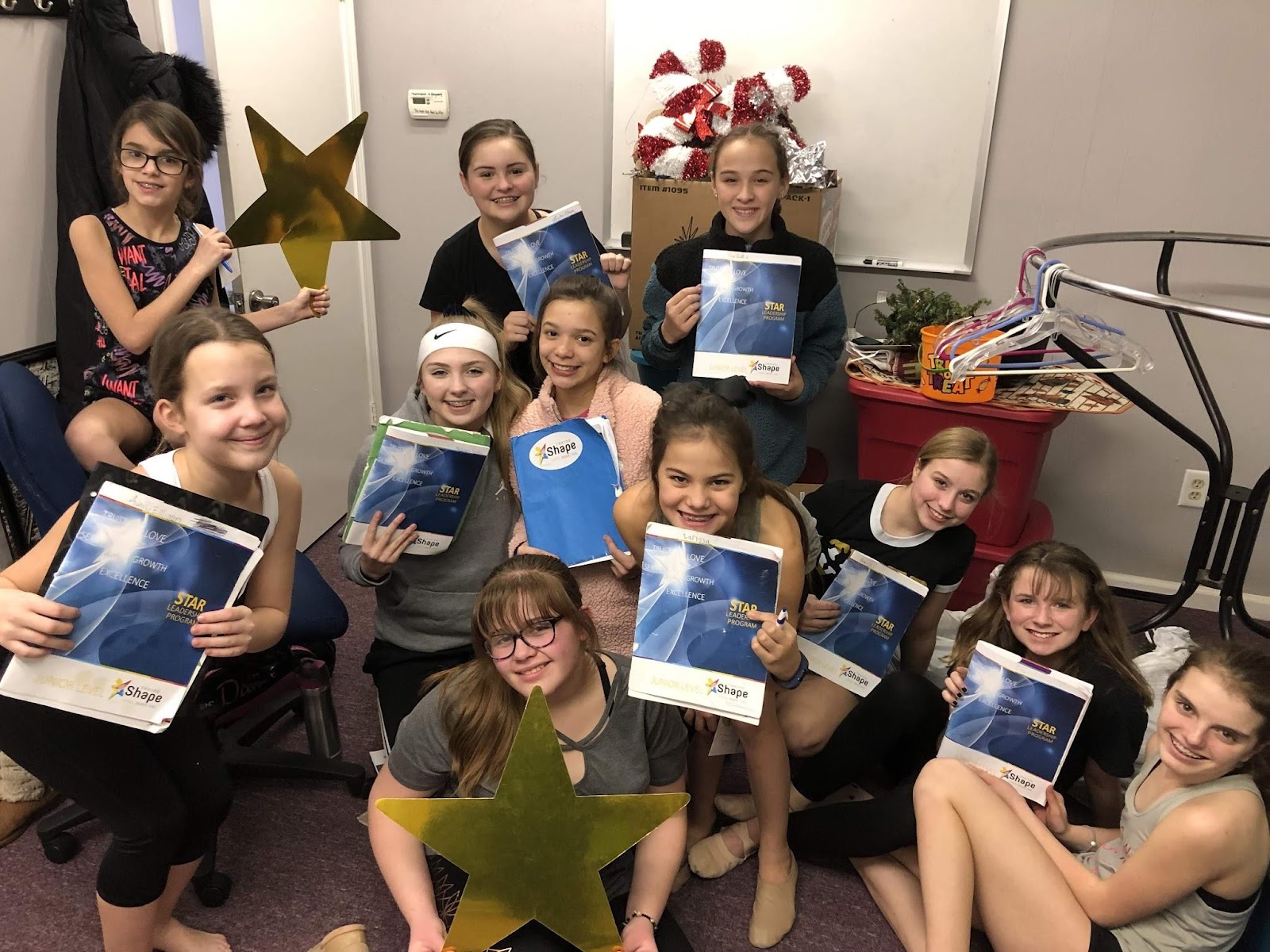 It was becoming apparent to me that while today's teens have the challenges of the past generations, they are less capable of coping. They also have the additional challenges of social media that has not been a factor previously. Add in school shootings, heightened ecological fears, increased political uncertainty, social injustice, and other factors, and I was getting a clearer and clearer picture.
Today's teenagers are under more pressure than ever and are less equipped to handle those pressures. The result? Frequently high anxiety and deep depression.
So, what can we do as parents, educators, and people of previous generations to combat this rise of depression in our teens? What should we be doing to help them through this critical period of their lives? I was able to break it down into three critical components. 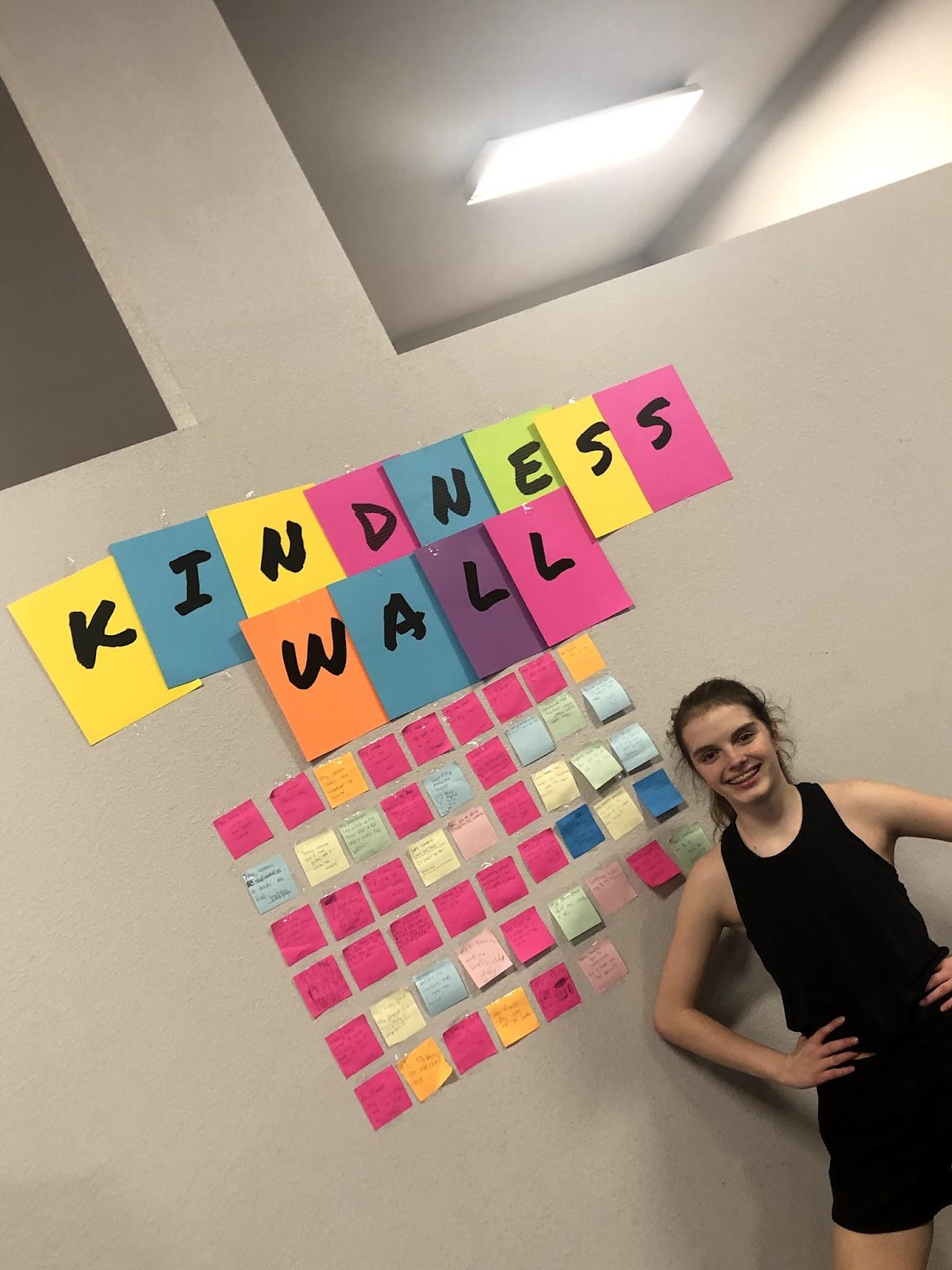 I feel it is our purpose as leaders of this generation to find ways to establish these relationships with our teens. They don’t need information from us, they can get this in seconds on their devices. What they need is caring, listening ears, the experience of generations that have “been there, done that” to help them strengthen values of resilience, discipline, and building relationships.
We also need something too. We need to understand that things are in fact, different for this generation of teens. They grew up differently. They have almost unlimited access to technology and are more connected than ever. They are exposed to more real dangers in their young lives.
I have always felt these kids are worth the effort. It's why I've made them such a significant part of my daily life and career. If we can better understand these teens, we can better help them. That is a goal worth pursuing.